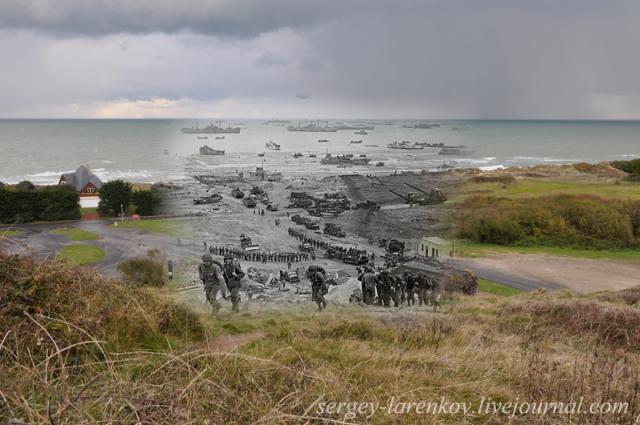 END_OF_DOCUMENT_TOKEN_TO_BE_REPLACED

Nazis on the Moon, Reptilian Margaret Thatcher.  Nazis in general.  This looks like an awesome film doesn’t it?  Historically accurate documentary is what I would call it.  Luckily, the Indiegogo campaign is fulfilled, so this scene can actually happen in the final film.  Aren’t you excited?

END_OF_DOCUMENT_TOKEN_TO_BE_REPLACED

Seventy-two years ago the greatest invasion the world has ever seen began.  Led by the great Dwight D. Eisenhower, over 150,000 Allied troops landed across 5 different stretches of beaches in hopes of liberating France from the clutches of Nazi control.  This might not have been the turning point of the war, but in the eyes of the public, this was motivation needed to prove that the might of the Nazis wasn’t as iron-clad as everyone thought. There are many important events in the history of WW2.  I could go on and on about them, (I usually do).  But I tend to focus on the big events.  Today is one of them.  Nazi Germany signed their unconditional surrender on this day in 1945.  There’s a lot I could say about it, but I don’t want to, and I would either re-hash what you could read on wikipedia, or come up with a weird version for an alternate-history.  I’m not in a mood for that.  So you get to read me for a few more seconds, then continue on with your life.