I remember 23 years ago when Pokemon Red and Blue came out.  I remember playing it on this long Thanksgiving weekend.  My brother and I didn’t know what we were doing, but we were having a blast.  We only had one Gameboy at the time (the giant OG one) so we had to take turns playing while the Macy’s Thanksgiving Day Parade was on in the background.  I remember being hooked on it though.  Absolutely hooked.  We played for hours, days even.  Somehow, some way latter on in the year without the internet we heard about the rare-candy trick and we immediately went to power up our guys.  To this day, Red is the only game where I caught all 150 of them.  I’ve played most of the mainline games over the years too – Gold, Emerald, Black, Heart Gold, and X.  I skipped Diamond/Pearl and Sun/Moon, I’m not sure why, probably because other things were happening and I didn’t have time for the grind.  I never got as hard core into it as others, grinding for the absolute best IV/EV pokemon who knew moves he couldn’t.  That’s just too much work, I wanted to catch them all, and I’m happy to let someone else be the very best.

There’s no reason, I just wanted to post this absolute classic video showing the internet in it’s early days: 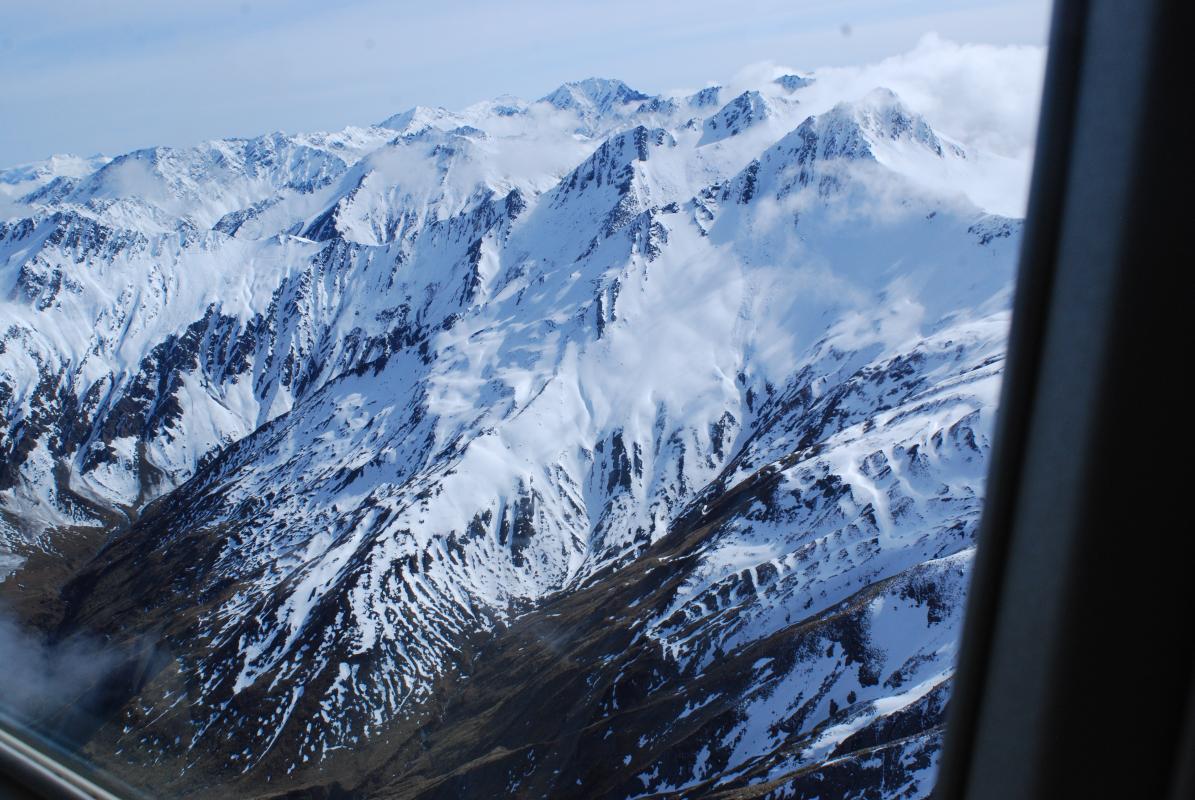 I hate the Reddit Video player, and I’m too busy to upload this to my own server to host it so instead you’ll get the embedded version.  It sucks, I’m sorry.  Blame Reddit not me.