Not sure if it’s a maze, or just a design carved into the field, either way, you’re busted it’s been shown to the world now. {reddit} Stupid Flickr wouldn’t let me save the photo without logging in. So I’ll use their bandwidth instead: 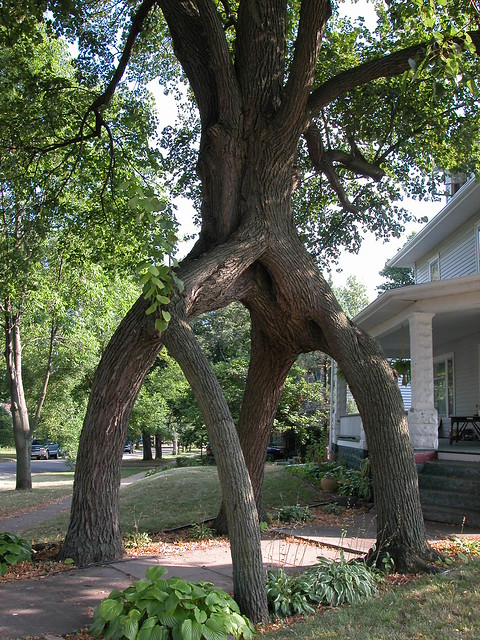 Yes, Hitler riding a toboggan along a rainbow, this is the internetz {imgur} Sure, this might be a few months early/late, but whatever.  It’ll give you an idea for this coming Christmas. {imgur} This is the underside of a bridge.  Perspective is cool. {reddit} That’s a “mummified baby bird feeder”  Yes, someone made that.  You want to know what’s even scarier, someone (YOU!) can buy this right now on Etsy.  Please don’t. {reddit} Apparently, this was some sort of art project, oh well, still wtf {reddit} Honestly, I’m not sure why {imgur} This is the only way Gumball machines should be made from now on. {reddit}